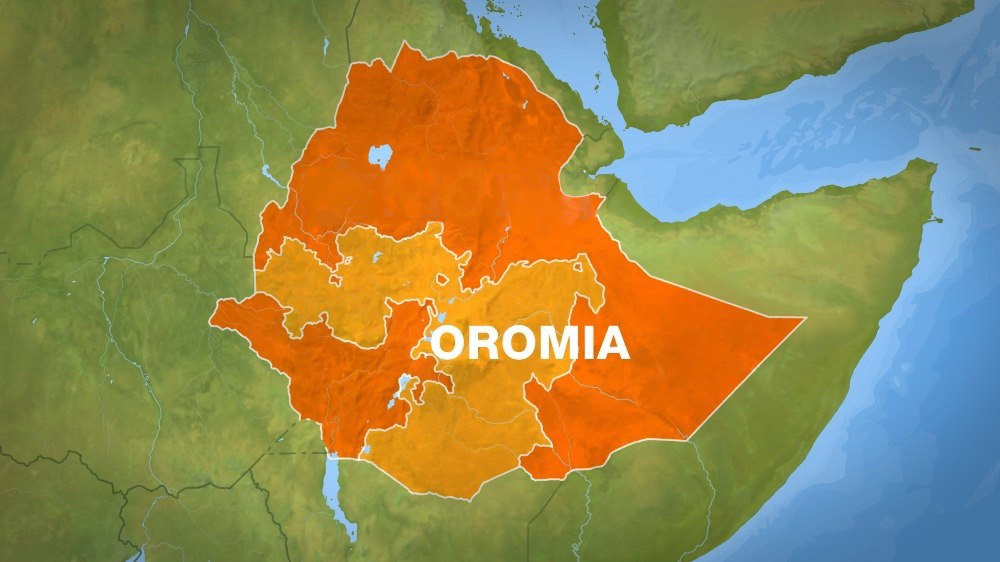 In a predictable move, the deep state in Ethiopia released a few political prisoners that it believes will serve the purpose of saving the empire from its inevitable collapse once again.

The move included the release of some of the founding members of the Tigray People’s Liberation Front (TPLF) but most importantly Jawar Mohammed, Bekele Gerba, and other leaders from the Oromo Federalist Congress (OFC). The release of the Oromo politicians was met with mixed reactions, with the Oromo celebrating their release and Ethiopianists being disillusioned with the decision.

Many observers of the politics of the region and stakeholders such as the United States and the United Nations welcomed the move and considered it a right step towards managing the multi-layered crisis in Ethiopia.

However, others, including myself, saw the move as dangerous, an attempt to hijack the popular demand for self-determination and escape accountability. These demands were empowered by the astonishing advance of the Oromo Liberation Army (OLA), capturing major towns and controlling entire districts or Ganda in Afaan Oromoo across Oromia and marching towards Finfinne from all directions.

The danger resides in the fact that this comes at a critical stage where hundreds of Oromos in the ranks and file of Oromia’s Special Forces, Ethiopian National Defense Forces (ENDF), and the Federal Police are defecting to the OLA signals one thing and expose to those who pay attention that the price demanded from the released politicians is to quell the demand for self-determination and slow the surge OLA witnessed in terms of new recruits.

It left many with the question of how the Oromo as a collective can avoid falling into another trap of power-hungry politicians who will stop at nothing to self-serve, and break ties with the empire once and for all.

I would argue that a move away from the hope that mainstream politics in Ethiopia, an empire founded on displacing the Oromo, will offer any lasting solutions for genuine popular demands is a start. But it must be followed by an alignment with OLA and would require the OLA to be more transparent about the goals of its military campaign and its political programs.

Some would argue and I support that argument that only if the Oromo as a collective apply the aforementioned carefully and in a correct manner, can witness an Oromia (including federally administered Finfinne and Dire Dawa) that is completely out of the control of Ethiopia and will be able to unilaterally declare independence.

As much as I would have preferred to compare Oromia to Kurdistan, Kosovo, and other nations living in similar conditions, I find it appropriate to do a comparison using an African example such as Somaliland which broke its union with Somalia in 1991 and has been operating as a de facto state ever since.

Somaliland despite having significant differences with Oromia in terms of political history, level of subjugation, size and diversity of the population, landscape, and economy shares a similar story of marginalization, exploitation of natural resources accompanied by a violent crackdown from the center.

Somalilanders like Oromos were ignored by the world and their pleas fall on deaf ears at the time of the civil war in Somalia. But instead of bowing down to pressure from the international community, Somalilanders thwarted their attempts to force them back into union with Mogadishu. And might I add that was achieved despite having internal problems and the elite fighting over the direction their unrecognized country should take.

Oromia, unlike Somaliland, is diverse in population, has the potential to become a middle-income economy but lacks the kind of able leadership that delivered Somaliland’s de facto independence.

Moreover, the Oromo elite need to abandon the proposed national dialogue, and their animosity towards OLA and support the OLA in its efforts to seize control of Oromia. The OLA on its part needs to be transparent about its political programs, leave space for criticism and allow itself to be represented by a vast and energetic diaspora.