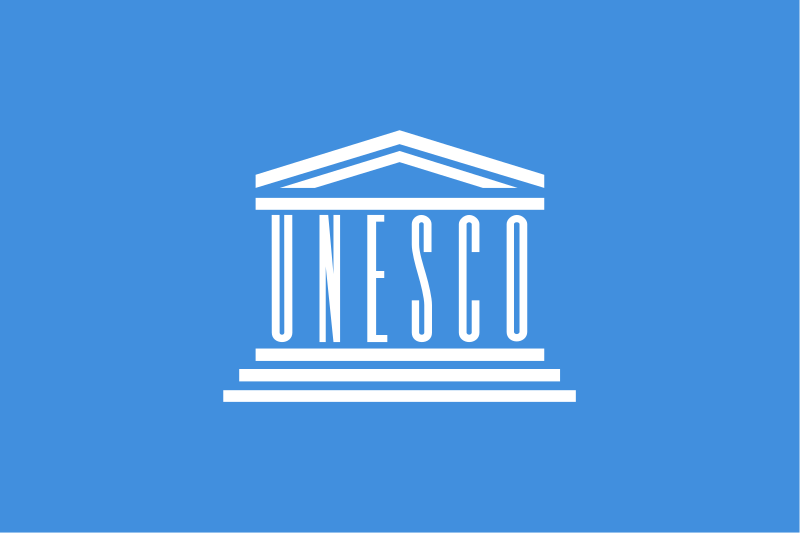 Siinqee Institute, a non-profit organization registered in Canada has called on UNESCO to condemn the massacre of Karrayyu Abba Gadaas by Ethiopian government security forces.

It is to be recalled that in December 2021, Ethiopian government security forces abducted 41 Gadaa leaders of the Karrayyuu Oromo while they were conducting Waaqa Kadhaa, a sacred, indigenous prayer ceremony, and brutally beat and executed at least fifteen.

These leaders, known as Abbaa Gadaas, were of high importance in the indigenous Gadaa governance system of the Oromo which has been inscribed by  UNESCO as Intangible Cultural Heritage since 2016.

In its letter published on its website, Siinqee Institute said the massacre of Karrayyu Abba Gadaas is akin to “killing an entire government with all its cabinet ministers in just one cruel strike.” It called on the United Nations body to publicly denounce the heinous massacre and help bring perpetrators to justice.

To that end, the institute has published its own report on the massacre.

“We call upon UNESCO to give our study report a careful consideration and assist us in our pursuit of justice for the massacred Karrayyu gadaa leaders and their traumatized families and communities,” the letter further asks.

The United Nations Educational, Scientific and Cultural Organization (UNESCO) has virtually said nothing about the massacre.