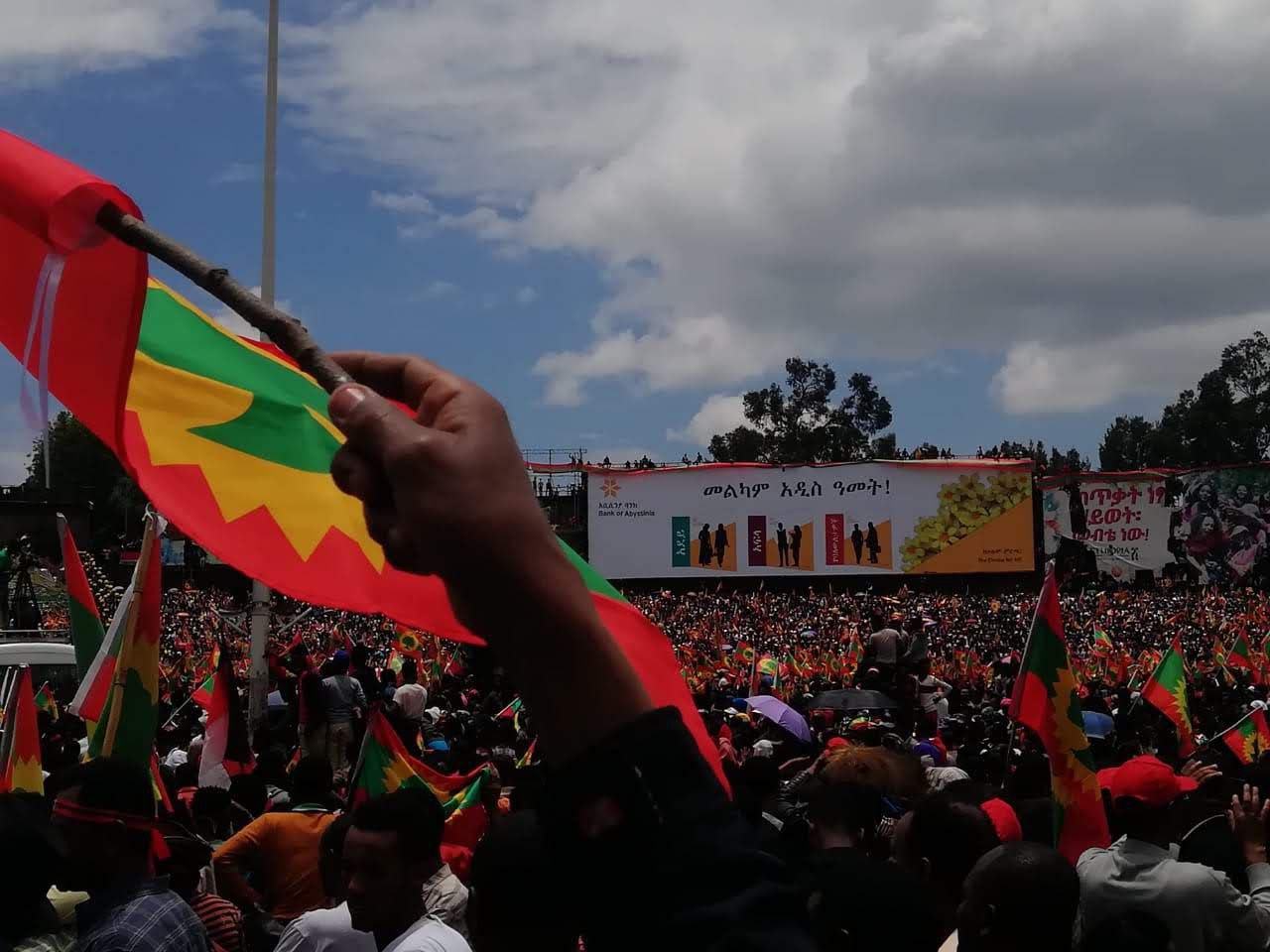 Oromos celebrate the return of the leadership of Oromo Liberation Front (OLF) in Finfinne, Oromia, Aug, 2018.

A detached elite can not bring plight of Oromos to end

Berhanu Lenjiso once asked, “Why is it that the non-educated knows Oromo, wears Oromo, speaks Oromo, and practices Oromo better than the educated, almost always?” And he answered, “the educational system always favors those who craft it.”

Unfortunately, Berhanu and many others like him have betrayed these words and become one of the crafters themselves.

The majority of our elite, currently in the realm of influence, is a product of imperial and Derg education systems. Both regimes used education as a powerful tool for assimilation targeting the Oromo.

This was evident in the system’s refusal to register anyone with an Oromo name. Names given by families that hold powerful meaning within their history and are often associated with Hamachiisa (Spiritual naming) were instantly changed to random names that they don’t associate with. This is how the process of assimilation if not dissociation began.

Assimilation efforts did not stop at that but further distanced the educated Oromo from their society. Forcing them, as a result, to become alien to the society they once grew up in. By the end of that process, their clothes, speech patterns, and attitude toward their society changed.

The success of such efforts was seen or rather manifested in political decisions this educated class made and continue to make that were neither centered on the people’s interests nor made in consultation with them. This was reflected in catastrophic decisions made in 1992 and 2018, and as expected the justification for both decisions was not that it was the people’s choice but rather everything else. 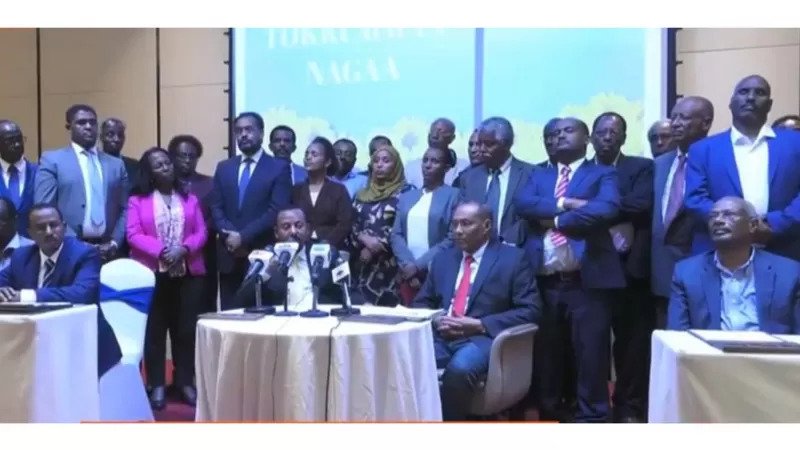 The disregard displayed by the elite towards the people they claim to represent is appalling; they watch in silence, while people die, and only speak about their pain when it serves an agenda.

There is an irony in speaking of the obvious, and stating to a grieving mother who buried her son or daughter, that they died, or to an angry father whose child is crippled that his child is crippled without offering solutions.

Extending the Oromo suffering as long as possible and by all means necessary is the way that Oromo elites stay relevant. For them, relevance is nothing more than a seat at the table and interviews at Abyssinian media houses. This is why it is necessary for them to keep people in the dark and dependent on their often late explanations.

An informed society is feared by this class, because then that society can defend itself. So instead an informed-enough society that understands so little, just to endure excruciating suffering and fight against it, is desirable for this class. This class has a crosscutting understanding that the Oromo must not be informed, and work towards that tirelessly.

The Oromo elite lack vision as they see the Ethiopian empire as a perfect creation and try their hardest to fit in. When they fail to fit in, they opt for the “good Oromo” narrative which serves the empire, often at the expense of Oromos.

This is an untrustworthy class. Deep down saving Ethiopia at any cost, especially to the Oromos’ is the goal; however, they can not advocate that openly and convince the informed-enough Oromo to be on board. So in public, they jump on the Oromo agenda, but behind closed doors, do everything in their power to stonewall the Oromo struggle for independence.

I believe a theory needs to pass a test to be proven either a success or a failure. However, this is not how the Oromo elite does it; instead, they forward a political theory like independence, and before even testing it and debate its failures. The clear manifestation of this is the front runners for Oromo independence fighting over as to who is going to save Ethiopia at the expense of the Oromo.

Another thing Oromo elites lack is a shared goal with the Oromo. They are dissociated, both physically and psychologically. For them, Oromuma (Oromoness) is their past and Oromia is their bargaining chip. For regular Oromos, Oromuma is their identity and independent Oromia is their salvation.

The independence of Oromia is neither illogical nor unachievable. The only thing that stands in its way is the Oromo elite, who are products of the Ethiopian state education systems, are completely detached from the people they claim to represent and do not possess the imagination and ability to envision an independent Oromia.