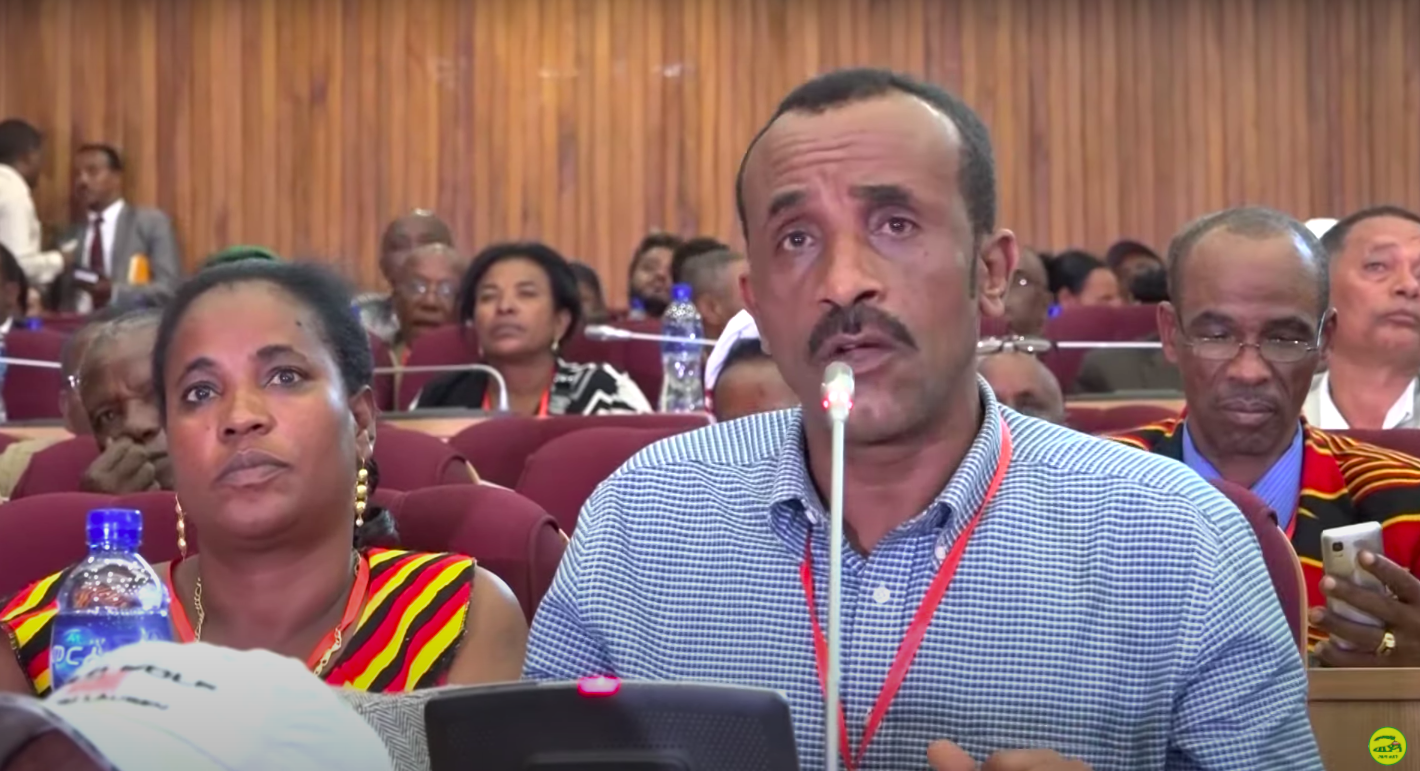 Son of Wolaytta scholar calls for his father’s release

The son of Assefa Wodajo, an activist from the Wolayta nation in Southern Ethiopia and professor at Dilla University, has taken to social media calling for justice for his father who has been imprisoned since December 2020.

In a video posted on Facebook, Hero Assefa called on all nations and nationalities of Ethiopia for help in pressuring the Ethiopian government to release his father.

The son of Prof Assefa Wodajo, from Wolaita Nation, appealing for support for the release of his father #Ethiopia the #prisonhouse pic.twitter.com/525mybpplX

Professor Assefa was one of the few people who publicly opposed the reactionary politics of prime minister Abiy Ahmed and his Prosperity party and warned the danger facing the country if those in the government do not change course.

In a panel discussion in December 2019, he famously said “we now have a government that celebrates controversial and oppressive rulers such as emperor Menilik who killed hundreds of thousands of  Wolaytta and enslaved even more.”

Those who are opposed to nations and nationalities of Ethiopia developing their own languages, opposed to their histories being told— the old oppressors have taken the helm of power like a wolf in sheep’s clothing,  he had warned.

According to his son, Professor Assefa is being mistreated in prison and kept in a place far from Wolaytta, a deliberate move by the government to prevent families and supporters from visiting him.

“Release my father! He didn’t do anything wrong,” said Hero Assefa while calling on all nations and nationalities of Ethiopia to lend their voice and play their part in having his father but also one of the most widely known advocates of the multi-national federal order of the country, released.

Responding to his call, people have started demanding the release of the professor under the hashtag #FreeAssefaWodajo.

Whether the Ethiopian government will end its unlawful imprisonment of Professor Assefa Wedajo remains to be seen.