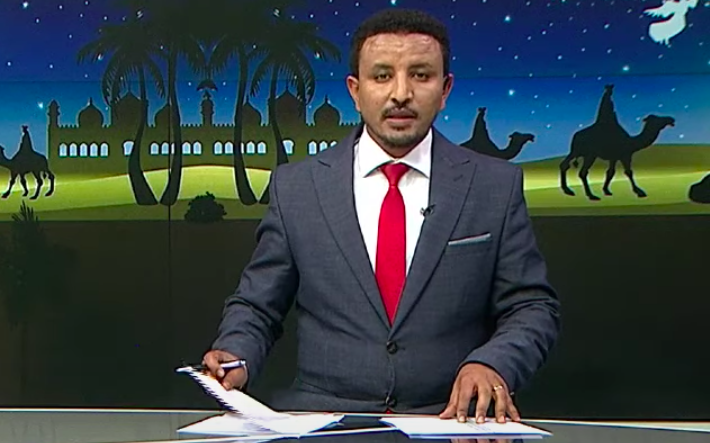 Solomon Haileyesus, an Amharic newscaster for the state-owned Ethiopian Broadcasting Corporation (EBC), praised Iran and Saudi Arabia for their use of public executions, urging Ethiopia take similar measures on citizens who disrespect the country and its leaders.

Solomon took the stage on a program hosted by a local media outlet, where he shared his professional experience with a group of young people and talked about the state of journalism in Ethiopia today.

“I wish I were Iranian”

“Take Iran, for example. If you disrespect leaders, joke around their national feeling, or organize along parochial lines, you will be hanged. There is no joke,” he said, adding “sometimes, I tell my friends that I wish I were Iranian.”

No strong measures are being taken against individuals who disrespect Ethiopia and its leaders or elders, as well as those who incite communal violence by organizing people along parochial lines, lamented the journalist, who reads the news to millions of Amharic speakers every day.

“In Saudi Arabia, you will be stoned to death publicly for consuming alcohol. Such are the kinds of strict laws that this country needs,” he added, referring to his country.