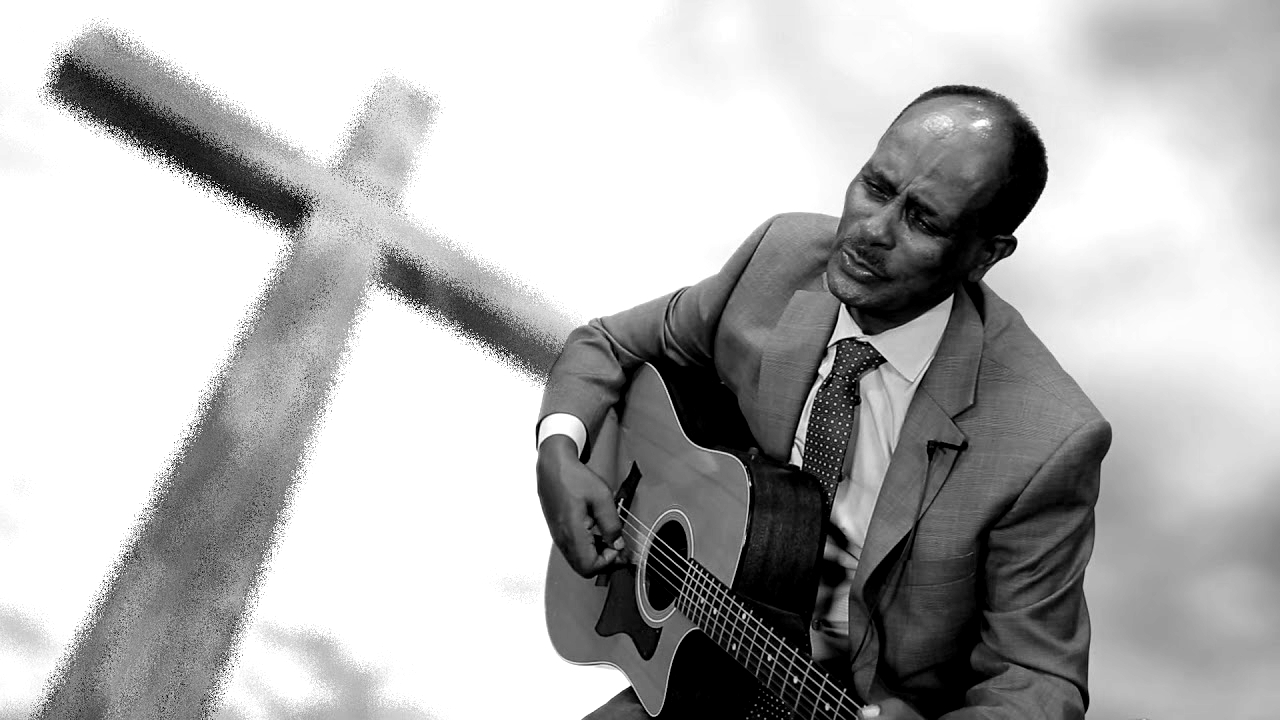 One of the many old but gold memories I have of my dad is his love for music. He loved music to death and to the discomfort of our next-door neighbors. Although he loved every kind of music, he had a special affinity towards those in Afaan Oromoo. Of his music idols, which were many,  none came close to Abitew Kebede.

Once while we were kids, he told us that Abitew was his blood brother. We believed him since they both had the same dad’s name: Kebede. Whenever Abitew Kebede appeared on TV Oromiyaa, our house would go crazy! “Uncle Abitew!” I would shout, as soon as I see him. If not me then my older brother.

My dad would raise the volume of the television and drive our neighbors crazy until my mom comes from the kitchen. She couldn’t resist when Abitew sings either. Abitew usually appeared on the Tv with a microphone to sing “Yaanni koo.” Although it was a recorded video playing, for us, it was as if it was being recorded anew every day.

“Yaanni koo” is known and sang in every household. It did not matter if someone spoke Afaan Oromoo or not; most people still sing it to this day. On other days, Abitew would grace TV Oromiyaa with nothing but an acoustic guitar and his touching voice:

For us, Abitew was not just a singer. We thought of him as our uncle. We all grew up singing his songs. “Ija na ilaalte”,“Haadha koo”, “Geerarsa”, “Jaalalla dhugaa”, were our favorites. Even when Abtew’s songs were not aired on TV Oromia, we had his albums in the tape cassette and would play it over and over again.

As time went by, my older brother and I became evangelical Christians. We started attending services in a nearby evangelical church. Abitew would frequently appear on TV Oromiyaa, but we were no longer excited since we had become evangelicals;  Evangelicals do not listen to secular music. At least that was what we were taught in church.

Our dad couldn’t get that excitement in the house anymore. We shut our ears from the memories of the past. We had to fight against our memories of “our uncle”. We felt that we had to exchange Abitew Kebede with Tekeste Gentnet, Daniel Amdemichael, Tsehay Zeleke etc; and “Yaanni koo” with “Destaye Begeta Mulu New”, “Anbesa New Ye Yihuda Anbesa” etc. In short, Abtew and Jesus became mutually exclusive. We had to choose between Jesus or following Abtew. We chose Jesus.

Soon, we also learned that Abitew was not our uncle. Our dad had been fooling us the whole time. Abitew Kebede Fufa was a native of Dembi Dollo while our dad was from Horro Guduru. He played us.  Well, we were kids. We could forgive our dad for playing on our childhood innocence.

The greatest shock for us was when we discovered that  Abitew had become an evangelical pastor in the U.S. That was a shocking discovery for us. As for our dad? No, he already knew. At night when TVO aired Abitew’s song, our dad would sit and watch it. He didn’t want to disturb us anymore since we have made it clear that we didn’t want to listen to songs that were not gospel.  Our dad listened to the Abtew he loved while trying not to disturb us. We robbed him of his joy, somehow.

Now we learned singer Abitew had become pastor Abtew, we felt that we have good ground to denounce secular music. We had all the good verses before us that speak against “Zefen” as they taught us in church. We also began teaching that “Zefen” is a sin and told people that they need to change from “Abitew” (old) to “Abitew” (new). We also discovered that everyone around us believed the same.

We saw an apparent contradiction between “Abitew” (old) and “Abitew” (new). More than religious conviction, we perceived music as the greatest dividing factor.

Also, Ethiopian evangelicalism, we perceived was largely built on Amharic culture. We read the Amharic bible and attended Amharic worship services. We believed every group in Ethiopia must also believe the same as us.

As my cultural scope broadened, I began encountering different people from different people groups mostly for mission purposes. It was such encounters that led me to question the notions of evangelicalism that I grew up with. At some point in my interaction with Eritrean friends of mine, I asked them what the Tigrigna bible says about secular music (“Dersi” in Tigrigna). They told me that the Bible does not prohibit “Dersi”. This was a shock to me.

As I discovered more and contextualized Christianity, I learned that the relationship between their version of evangelical Christianity and secular music was not as strict as I had been taught.

Soon I discovered that the Afaan Oromoo bible does not condemn “Sirba”. This was a very confusing discovery at first. What the bible condemned was “Albaadhumma” (Gal 5:21). “Albaadhumma” has nothing to do with what we now call “Sirba” or “music”.

The problem was that I was not following “Ethiopian” Evangelicalism but only “Addis Ababa” Evangelicalism. I was not trying to learn about other cultures and other people groups and their Bibles but was making a conclusion from what I saw in the capital city without trying to understand any other cultural contexts. We labeled music as a “sin” and robbed many peoples’ joy as I robbed my dad’s joy back in the day. If the Bible does not prohibit it if it does not displease God, why does Ethiopian evangelicalism condemn “music” as such?

To our hypocrisy, we made “Yaanni koo” and “Destaye Begeta Mulu New” mutually exclusive. However, we forgot that we are holding a bible that has “Song of Solomon” and “the Gospels” together. We forgot we have a bible that holds a victory song for David and David’s psalm to God together, without one condemning the other. We felt we were keeping from sinning while what we were exactly doing was separating people from the whole Bible into our cultural understanding.

That was why Onesimos Nesib and Aster Ganno who were arguably the first Ethiopian missionaries and who translated the Bible into Afaan Oromoo, also scripted Oromoo traditional songs and proverbs. For Onesimos and Aster, the bible did not condemn “Sirba”. For them, it was God’s will for people to sing and enjoy music in their own cultural context. That is why Ethiopian evangelicalism has to be defined based on its first missionaries and different cultural contexts in the country.

Even if I came to understand that “Sirba” was not only condemned in the bible but also should be encouraged in cultural context, I was not able to reconcile “Abitew” (old) with that of “Abitew” (new). The new Abitew, the pastor, testified his journey and repeatedly spoke about his past lifestyle as “sinful”, “confused” and “hopeless”. He said God delivered him from a sinful lifestyle. I felt Abitew was repenting of “Sirba”, and maybe it was.

However, soon Abitew publicly said he does not regret singing, and he has given his old Afaan Oromoo songs to the Oromoo people, but he will only sing gospel songs from now on. Since then, Abtew makes gospel songs in Afaan Oromoo, Amharic, Tigrigna, Haddiyyigna, and even Arabic. He is has dedicated himself to making the name of Jesus famous everywhere. This is true passion!

Well, I know that’s impossible. But at least I have the chance to correct it with my children and make sure they know both “Abitews.” Until then, I will enjoy the days listening to “Yaanni koo” (“My Thoughts”), the song of my dad, and my “uncle”. 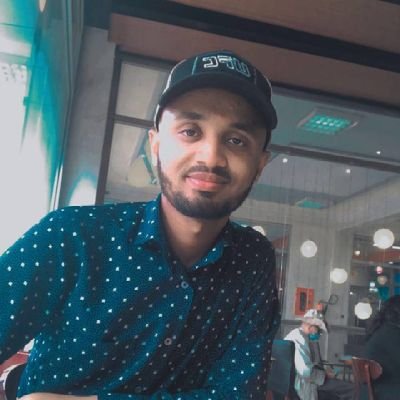