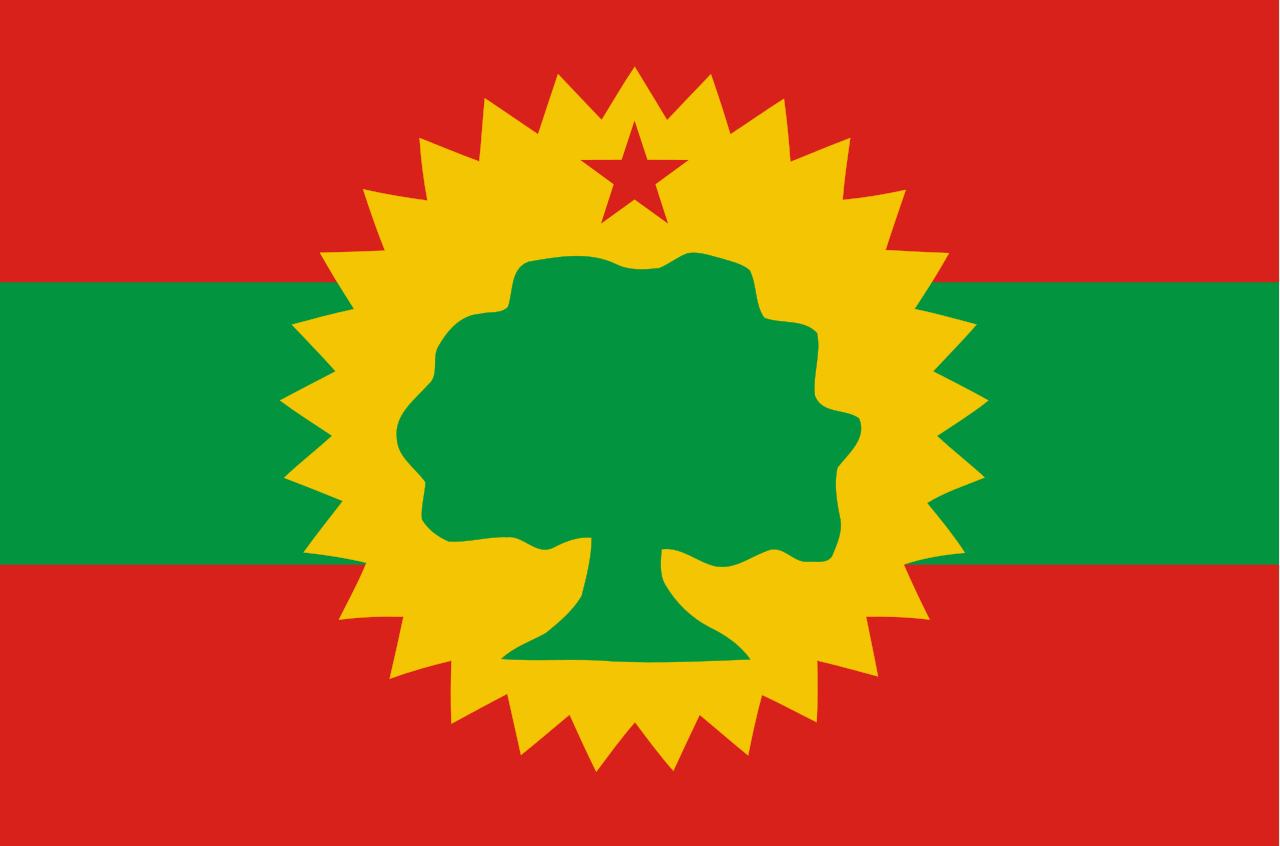 We have been receiving reports from credible sources that the Amhara Militias and special forces have launched an armed attack on civilians in the Amhara Regional State, Oromia Special Administrative Zone in districts such as Atayi, Afrata, Jiille and other several places. Also, today, March 21, 2021, the Amhara Regional Government has released a press statement admitting that they have deployed the Militias in different parts of the Oromia Regional State under the pretext of restoring peace and the rule of law in the Region. The question is why the Amhara Militias needed to be deployed in Oromia Regional State to restore peace and order while the Oromia Regional State has its own security forces to do so, provided that there was security threat, in the first place, in those districts? It is customary for the Ethiopian Government to use such excuses to justify their unconstitutional actions, and this one is no different.

Several unverified social media postings originating from Atayi, Afrata, Jiillee and other several places show burning smokes, suggesting that the Militias might have launched a large-scale attack on civilians likely caused civilian causalities. OLF calls for an immediate end to such senseless attacks on civilians and their properties, and these deployed Militias must pull out from those districts. As we have already witnessed in Tigray and Benishangul Gumuz Regional States, the Amhara Militias have crossed Regional boundaries and attack civilians. Such self-importance is a recipe for triggering a clash between Nations along ethnic lines. And therefore, the Federal Government, however it is weak, must stop the Amhara Militias from terrorizing citizens and interfering in their daily life.

The Oromo Liberation Front has also learned that the Amhara Regional State has deployed a large number of Militias in various parts of the Oromia Regional State. Creditable sources are reporting that these Militias are deployed in:

Not knowing the motives behind this deployment, the residents in those locals and surrounding districts are living in fear and anxiety. It is also important to note that the Amhara Militias and special forces that have massacred the Gumuz and attack Oromia citizens in Benishangul Gumuz Regional state and Tigray people in Tigray Regional State. They are reported for killing innocent civilians whom they think don’t belong to their ethnic group, raping women, burning down homes and properties, destroying farmers’ harvest, etc.

Knowing the Amhara Militias from their previous actions, the deployment of these forces in large quantities is causing stresses and security threats to residents in the locality. Even the Amhara Militias are becoming a challenge for the Regional States to handle them as well. Therefore, it is crucial to bring such terrifying acts of the Amhara Regional State Militias to an end before getting out of control and aggravating a civil war among Nations in Ethiopia.

In conclusion, the OLF requests the Federal authorities to immediately withdraw the Amhara Militias deployed in a different part of Oromia and safeguard innocent civilians from such a terrifying Amhara Militias. We would also like to call upon the international community to be vigilant about the Amhara Militias’ actions and the potential consequences on civilians in Ethiopia and the Horn of Africa’s security.