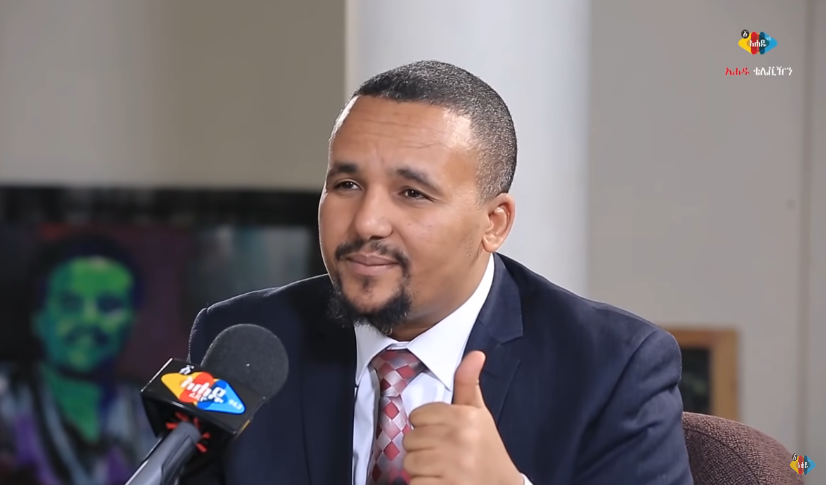 Leading Ethiopian opposition figure Jawar Mohammed and 19 others who have been charged with terrorism have been on a hunger strike for over 13 days, according to their lawyers.

They were charged in September in relation to a wave of ethnic unrest that followed the murder in June of popular musician Hachalu Hundessa. More than 150 died in the violence after the ethnic Oromo performer was gunned down in the capital, Addis Ababa.

Mr. Jawar, an influential former media mogul, and Bekele Gerba, the deputy chairman of the Oromo Federalist Congress (OFC), are among those on a hunger strike at Kaliti Prison. They are demanding “the release of all Oromo political prisoners and an end to the mistreatment of families of political prisoners’’, their defense team wrote on Facebook.

One of their lawyers, Kedir Bulo, told the BBC Afaan Oromoo that four prisoners had fainted a few days ago and some were rushed to the hospital for further treatment.

The authorities have not yet commented on the hunger strike.

Families of the prisoners who spoke to BBC said they were worried about their condition.

On Tuesday a group of religious and political leaders unsuccessfully attempted to persuade the prisoners to end the hunger strike.

Mr. Jawar returned from exile in the US in 2018 after Prime Minister Abiy Ahmed came to power.

The two were once allies, but on his return, he began criticizing Mr. Abiy for not having done enough to address the long-felt grievances of the Oromo people – Ethiopia’s largest ethnic group to which they both belong.

This article was originally published by the BBC.